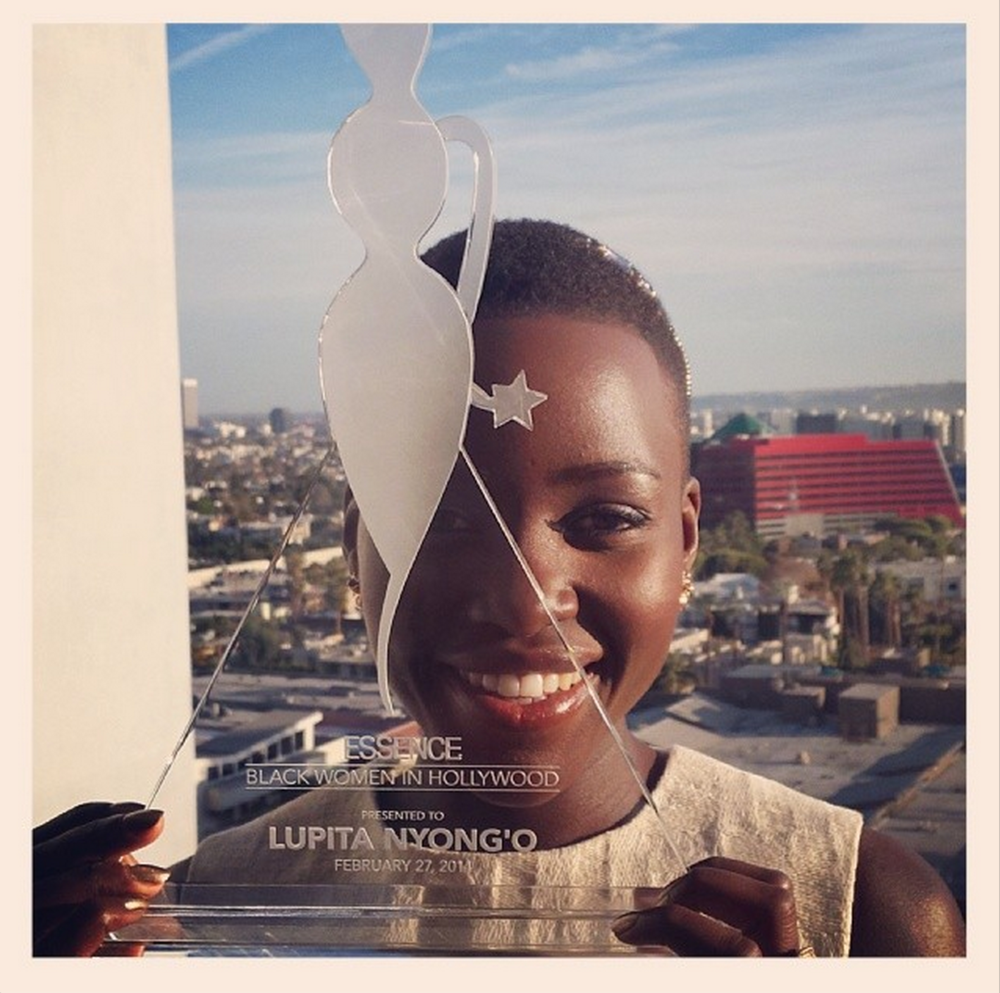 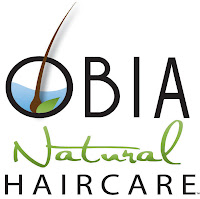 Hey loves! It's GIVEAWAY time! I am hosting a giveaway of the OBIA products I reviewed last month. I love these products and wanted one of my readers to get the opportunity to try them as well. You will love them! Click Here for a review of the products! A package of 4 brand new full size products will be sent to ONE lucky winner by the OBIA Natural Hair Company. You Will Receive: CurlMoisture Cream Curl Hydration Spray Curl Enhancing Custard Coconut Shea Shampoo Bar OBIA is a Natural hair company that makes ONLY all natural hair products. Their products do what they say on the label. They moisturize, seal,  hold and define your curls. I love them and you will too. The RULES: Like Glam Natural Life Facebook page   https://www.facebook.com/GlamNaturalLife In the comment section submit your name and email address Also please tell me how do you moisturize your hair. Do you use the L.O.C. method? Like OBIA Naturals on Facebook:  https://www.face
Read more! »